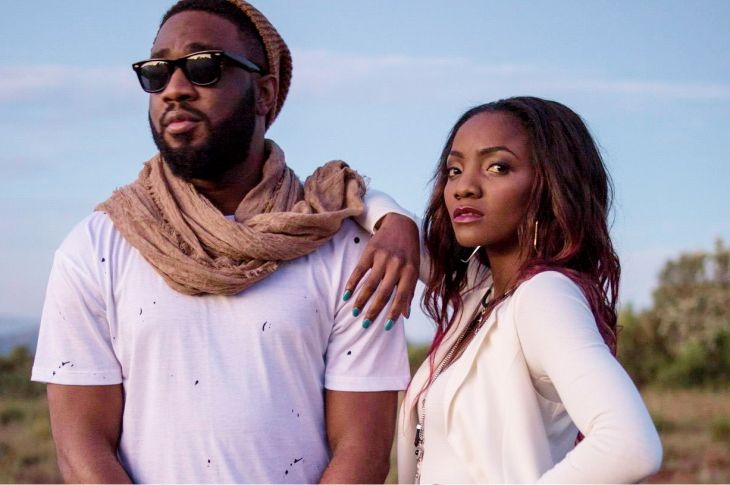 X3M Music artists – Simi and Praiz releases a hot collaboration which is going to blow your minds.

The song is titled – ‘Outta My Head‘, and its about a love-struck couple that tries to keep their love alive in the midst of their relationship rainstorm.

The summer just got lit once more with this outstanding effort-of-a-song by Simi and Praiz, so enjoy, and don’t forget to leave your comments behind.

Simi’s ‘Outta my head’ is her first collaboration with label mate Praiz.

The House genre single is a perfect canvas for Simi as she pours out her feelings. Praiz follows suit making it even more magical.

The video directed by Josh Clarke paints a story of a broken relationship infuses with beautiful scenery of the Southern Safari.

Simi will be releasing more material in 2016

Your email address will not be published. Required fields are marked *